He officiated over the Mahamastakabhishek of Bhagwan Adinath at Bawangaja during January 26 – February 10, 2008. He became the first Digambar Jain monk to visit Shimla, where he stayed at the 125-year-old Jain temple. Guptisagar is a Digambara monk who has 30 publications and a Guinness World Record in his name for having inspired a dental exam involving 5,415 children at the same time. 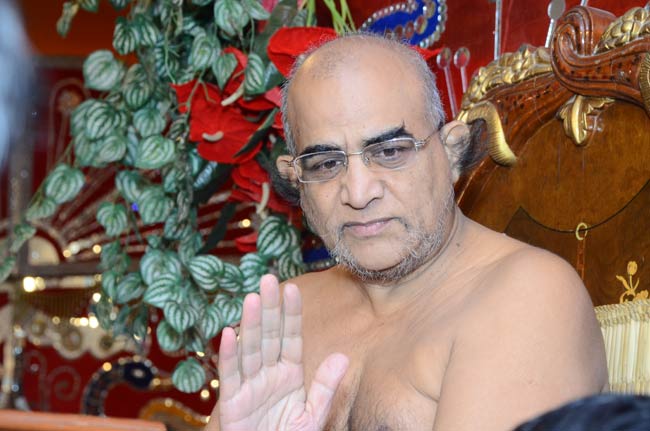