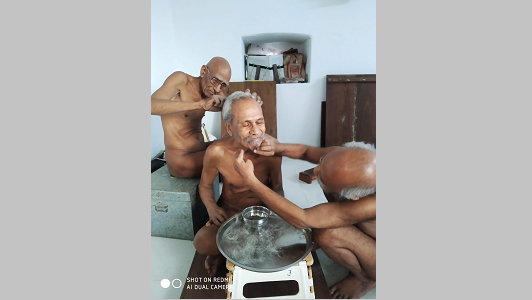 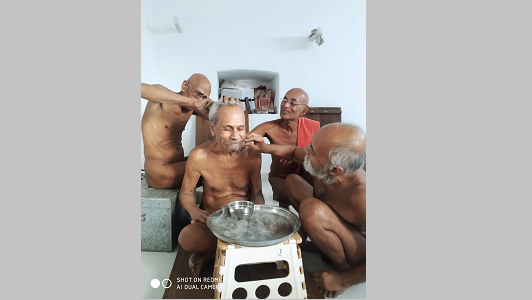 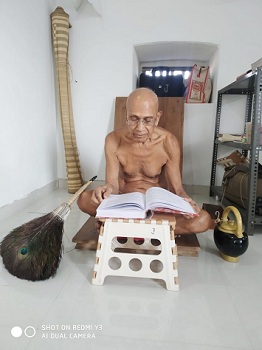 Muni Shri Jai Sagar ji was born in Jaipur (Rajasthan). His name was  Gulabchandji Tongya before diksha. In…