Acharya Shri 108 Paya Sagar Ji Maharaj was born in Ainapur village. He was the lead actor of a drama company and left the company due to a mutual feud. But he remained a revolutionary for a few days. He encouraged the workers' satyagraha against the mill owners. After this, faced the Meraman worldly irony. He did not have much knowledge of his Kuldharma(religion) Jainism. He could not even recite the Namokar Mantra(a religious chant in Jainism). So he took the form of a Jatavibhutihari Rudraksha Mala - Ornamented Chidambar Baba and reached Kashi, performing the act of saintliness. He dived deep in Ganga ji and met the sages of Harparkar. He was fully skilled in public affairs and did not loose his contemplating power even after becoming a saint.

When he reached Sholapur in the form of a Jati Vibhuti Dhari Sadhu, then it came to his mind that as a hypocritical sage, it is idiotic to continue in the act of self-deprivation and repatriation. He studied the scriptures of different sects that provided the courage so that he could renounce the guise of saintliness. Now as a goon equipped with beautiful clothes, wandering around, there was hardly any fault that was not in him, or so he believed. He became a very concerned person.

It is a matter of coincidence that, Digambar Jain Acharya Shri 108 Shantisagar ji Maharaj came to Konnur. Paya Sagar ji was passing by and stood there and watched as hundreds of Jains saluted him. Heheartily bowed down with folded hands. The people accompanying Acharya Shri told him the negative things about Paya Sagar ji. His condemnation reached the ears of Maharaj ji but there was unending peace on his face. There was compassion and power of attraction. Maharaj ji pacified the people and said, 'He has seen us today so there will definitely be some benefit".
Maharaj ji's calmness, humility and spiritual magic planted the seed of inner quietness in his mind.

Hence he gave life to service and adopted the rule of renunciation of alcohol consumption, renunciation of sins etc. of violence and devas appeared. He was so deeply affected that he even took the rule of lifelong celibacy fast from Maharaj ji. People kept bringing up his old life but on request, he was given the initiation. At that time he told Maharaj ji that he wanted to study in Shedwal's school and at that time everyone was afraid that it will come back or not. But Balgonda took his bail. On coming back after studying, he had a sermon which impacted the public very much. After that he was initiated with the title of Muni and became  Muni Nemi Sagar ji on the same day.

When he used to take his Aahaar(meal), he sometimes got so lost in contemplation that people had to reind him of the ongoing Aahaar. In the end, diseases devoured him, yet never he turned from the path of restraint and used to say that this was the result of his former karma. His life had been very instructive. 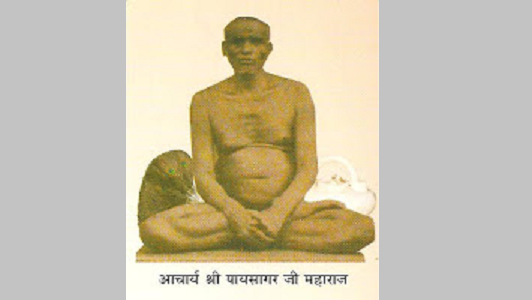 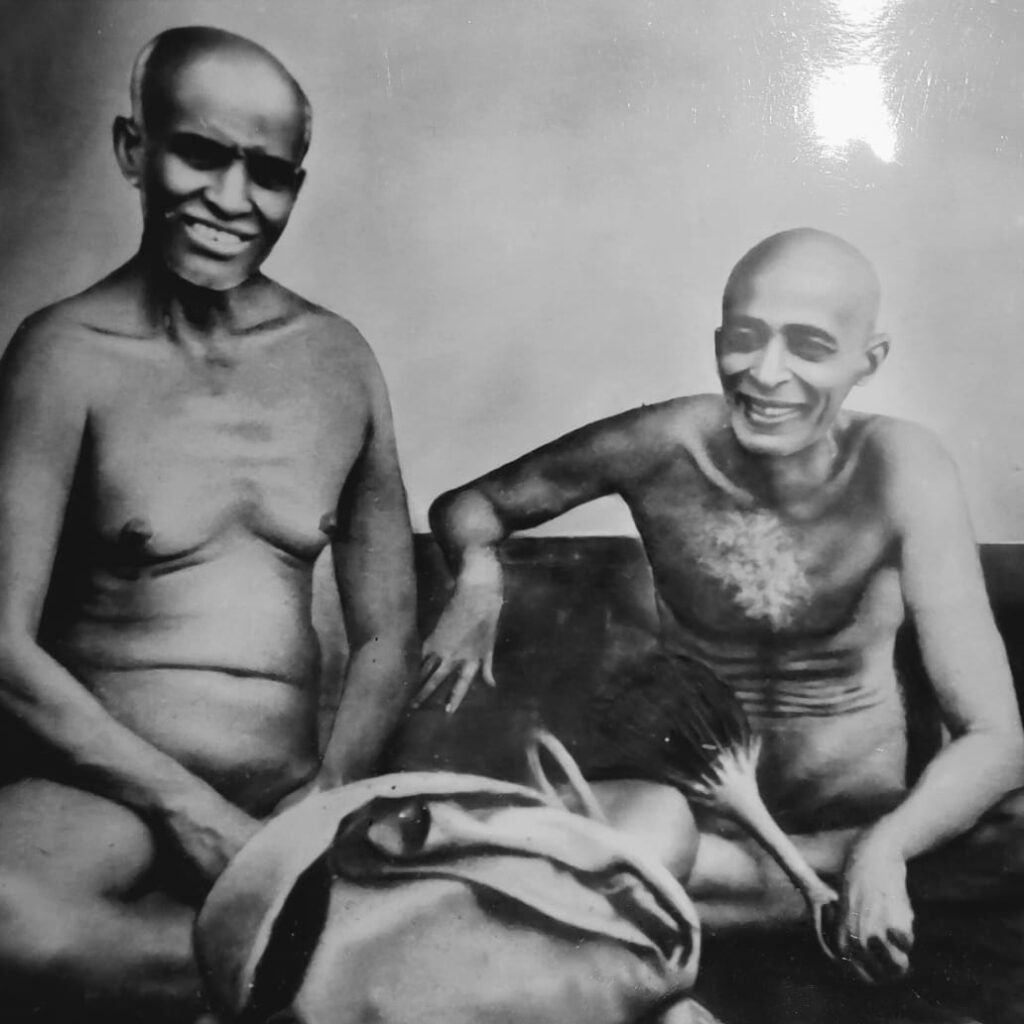