Acharya Pushpdant Sagar is a saint who practices meditation, distributes knowledge and he walks through his path over the edge of 28 fundamental characters but still serving mankind is motto of his life. Pushpgiri Tirth is his greatest dream that is coming true. Pushpgiri Tirth is an endeavor to establish nobility, care and help to mankind.. 25 major dream Projects are under progress, like Vatsalaya Dhaam (Muni Shree 108 Pulak Sagar Ji Maharaj), Muni Tarunsagar Sabhagreh (Muni Shri 108 Tarun Sagar Ji Maharaj), Muni Saurabh Sagar Cancer Hospital, Sant Niwas, Guru Bhawan and many more. Such a great Saint was born on 1st January when the sun was rising at the home of Shri Komalchand Jain and Shrimati Mathuradevi Jain at Gondiya (Mahashtra).
He was named Sushil by his parents. It was a big family they left Gondia and shifted to Chhatarpur but all in vain still facts did not help them. They had to face economic crises there too. As a result a child Sushil did not have a childhood but it turned into a professional phase. He was a wise, clever and tolerant since his childhood as it shows his name "Sushil". He had education with problems, lake of resources but completed it. He was active in all his college activities and graduated with P.S.C. also. But lines of his palms were showing him to attain the heights of Adhyatma (spirituality).

This came true when he received the chance to feed Adhyatma Yogi Sant Shiromani Acharya Vidyasagarji Maharaj in 1978. As a result of the love and vairagya of Acharya Vidyasagarji Maharaj, he had made-up his mind to predecesses him. His mother was a religious lady and permitted his complete devotion to Jainism. Sushil took Brahmacharya vrat on 12th April, 1978 by Acharya Vidyasagar. He had great passion towards Adhyatma. He was awarded Kshullak Deeksha on 2nd November 1978 at Naina Giri, Madhya Pradesh and Ailak Diksha on 14th January,1980 at same place by Acharya Pravar Vidya Sagar Ji Maharaj. He had strong aim to achieve Pancha Mahavrat in his life. He was very determined and got the chance to meet Acharya Vimalsagarji Maharaj and he noticed some great qualities in Ailak Ksheersagar (Now Pushpdant Sagar) through his "Man Paryay knowledge" and visualized him as a Muni. Finally, after 16 days of Ailak Diksha he rewarded him Muni Deeksha on 31st January, 1980 at Bala Vehat, U.P. Ailak Ksheersagar was name as "Pushpdant Sagar". His simple & noble thoughts were like the ocean of spirituality and had deep effect in the hearts of the native villagers, as a result, other than Jains were also calling him the Vidyasagar of Chhattisgarh. His knowledge is like a mobile encyclopedia or a dictionary. His smiling face and deep knowledge of all religious texts can satisfy everyone’s curiosity. While seeing his Sanyam (tolerance), Sadhana (efforts) and his love to the young generation he got the prestigious Acharya Pad on 21st March, 1986 at Gommat Giri, Indore AcharyaPravar Vatsalaya Ratnakar Vimal Sagar Ji Maharaj.
Acharya shri Pushpadant Sagar Maharaj has written approximately 250-300 books and the most popular ones are: Tatvaavatar, Hum Dukhi Kyon, Nishchaya nahi Nishkarsh kaho, Mrityunjayi pravachan, Bhaktambar Kavya, Zhini ho gai chunariya, Bhagya aur Purusharth, Mahavir Mahavikas, Saurabh ke Suman, Bodhi Suman, Shata Laishya, Mere Mahavir, Anubhuti ke suman, Adhyatma aur Vigyan, Suman ke suman, Vishwa Itihas mai pehali bar, (Nepal Yatra), Lal kile per tis minute, Ahinsa, Ahinsa mai antar and many more.
He by his Tapasya, Tyag & Sadhana has given stars to the World who are serving mankind and guiding them towards spiritualism. First star is Muni Shree Tarun Sagar ji Maharaj, who received Jaineshwary Deeksha at Bagidaura (Rajasthan). Krantikari Saint Rashtriya Saint Muni shri Tarun Sagarji Maharaja is the only saint who has received the honor being of "State guest" of M.P. and Maharashtra Govt. in the Jain History. Muni Shri Pulak Sagar ji was born as a lighting star to light the earth at Kanpur Varshayoga. Other stars who are spreading their light are Muni shri Pragya Sagarji, Muni Shri Prasanna Sagarji, Muni Shri Arun Sagarji, Muni Shri Prabhudh Sagarji (Samadhist). These 5 Dikshas were born to create a history. Muni Saurabh Sagarji is born as a Jupiter at Itva (U.P.) Chaturmas. Muni Shri Punya Sagar and Muni Shri Prabal Sagar (Twins) were born at Shvavasti Panchakalyanak. 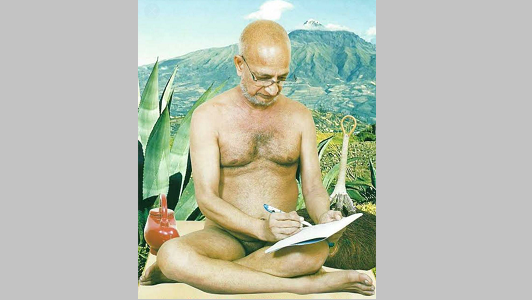 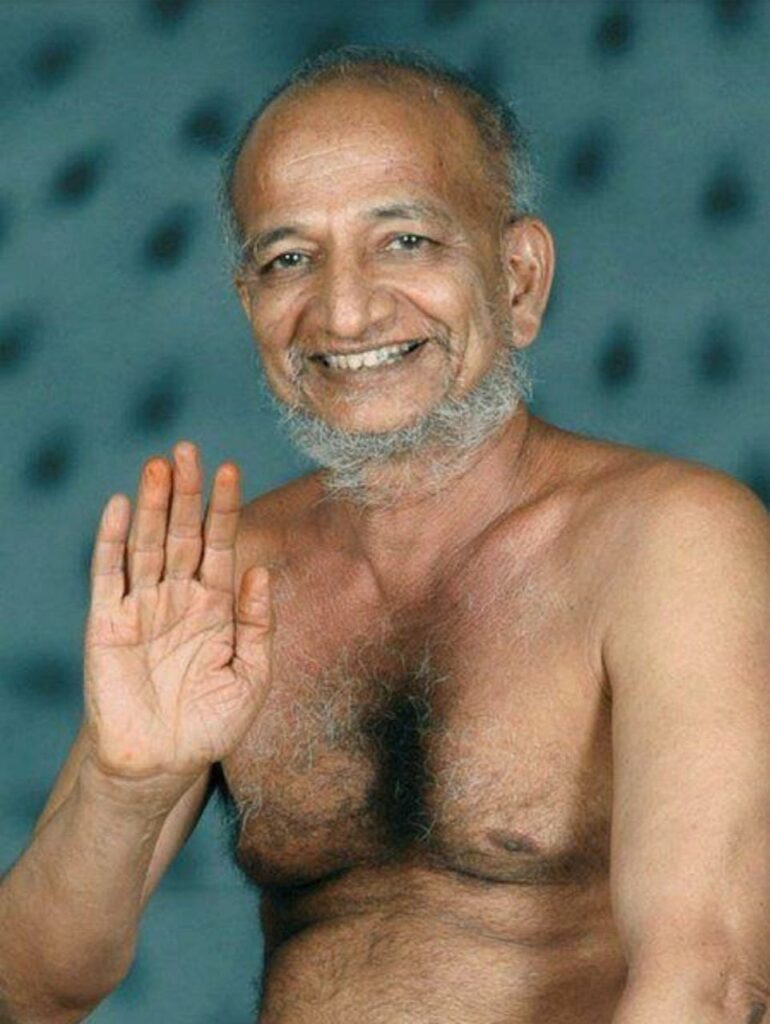